Our management team comprises of a range of professionals with a wide variety of skills and experience drawn from backgrounds in leisure, events, marketing, IT, finance, insurance, the media and local government. We also have long-established connections with the best architects, structural engineers, designers and other experts in professional services and manufacturing.

In 1890 James Snr’s grandfather started his humble fairground business with a wooden coconut shy and swingboat ride. James’ father, Henry, developed this further by providing stalls and children’s rides but it wasn’t until James Snr joined the family business that it started to really take off with the introduction of larger rides. In the 1970’s James Snr helped fund this expansion by becoming the first sound equipment distributor for fledgling local company Carlsbro and was instrumental in it becoming the largest distributor of sound equipment for the leisure industry in the UK and Norway. In 1972 James Snr bought his first big ride and in 1986 he registered JEM Amusements to provide Arcades and Bingo Halls. In 2001 James was given a lifetime achievement award by the Showmen’s Guild, where he spent 20 years as Regional Chairman, in recognition of services to the event industry.  James is still actively involved in the business today, with hands on involvement in our latest investment in the famous, Skegness Pier and he continues to help the business grow and develop into the global Company it is today.

James Mellors Jnr, joined the family business in 1994 after leaving the Nottingham Boys’ High School. He spent the early years learning the trade by moving, maintaining & operating rides in the UK. He helped develop and expand our events into London’s Hyde Park, Southbank and Olympic Park as well as other high profile locations. That knowledge now makes operating over 100 rides globally feel quite natural. In 2019, Mellors Group was awarded a five-year contract by the General Entertainment Authority in Saudi Arabia to create, build and manage the world’s largest touring Theme Park, visiting three key cities.  James is leading this new project and commissioning some of the largest touring rides in the world. We have since been appointed to design and build a large Water Park on an island off the coast of Jeddah, with a cable car system connecting it to the mainland, which is another ambitious project that James is leading. James also supports his father James and brother Edward with Fantasy Island, Skegness Pier and other UK projects.

Edward joined the business officially in 1995 after leaving the Nottingham Boys’ High School. He spent the early years moving, maintaining & operating Fairground rides around the country at the big fairs and festivals. In 2013 Edward led a successful bid for Mellors Entertainment LLC to deliver funfair services for the 2013-2014 season at Dubai’s Global Village. Following a very successful first year, our contract was extended for a further three years and we continue to be a dominant presence in Dubai and the Middle East. Edward now focuses on the global aspirations of the business, proactively pursuing new ventures and collaborating with various bodies to bring exciting new attractions to fruition. He seeks new markets into which to expand such as a partnership with Blue Planet Buildings, an enterprise which takes portable accommodation to the next level, harnessing the sun’s power to provide electricity and addressing the limitations of traditional portable or modular buildings. Edward is constantly driving the business forward with innovation and improvements, meanwhile heading up the operations of the fantastic new Urban Playground concept, UK Winter events, Fantasy Island Resort and Skegness Pier.

Selected at the European Business Awards as ‘Ones to Watch’ in the UK 2019.

The 2018 Nottinghamshire TOP 50, who’s making waves in the business world.

Mellors Group were listed fifteenth out of 50 in the fastest growing businesses based on turnover growth in the last three year.

Recognised in the ‘East Midlands top 200’ – the top 200 fastest growing companies in the East Midlands. Mellors Group were listed sixty second in this business report.

Brian joined the Company in 2005 after a 35 year career with Barclays Bank PLC, the last 24 of which he was a Senior Corporate Manager. He is vastly experienced in supporting the financing, expansion and restructuring of companies, with a unique knowledge and understanding of the event and leisure industry. Brian is also responsible for the development of the financial business plan, as well as preparation of management accounts and all banking and accountancy-related matters.

Matthew first started working with the company 15 years ago as an apprentice, and now oversees the deployment and management of the teams of staff who support our events. He also has responsibility for the vast stock of equipment at our two warehouses. Matthew has operated and built-up every ride and attraction owned by the Group over the years and has great practical experience of the event industry. He has also overseen the build and operation of our themed beach and winter events as they have expanded into new city locations around the country.

Leigh was recruited to bring his own creative ideas and experience to support the raft of new and exclusive rides being sourced, built and adapted by the company as part of our ride expansion program. He has a lifetime’s experience and long family history within the event industry. During his time with Mellors Events, Leigh has overseen the construction of some of the largest mobile rides ever seen. 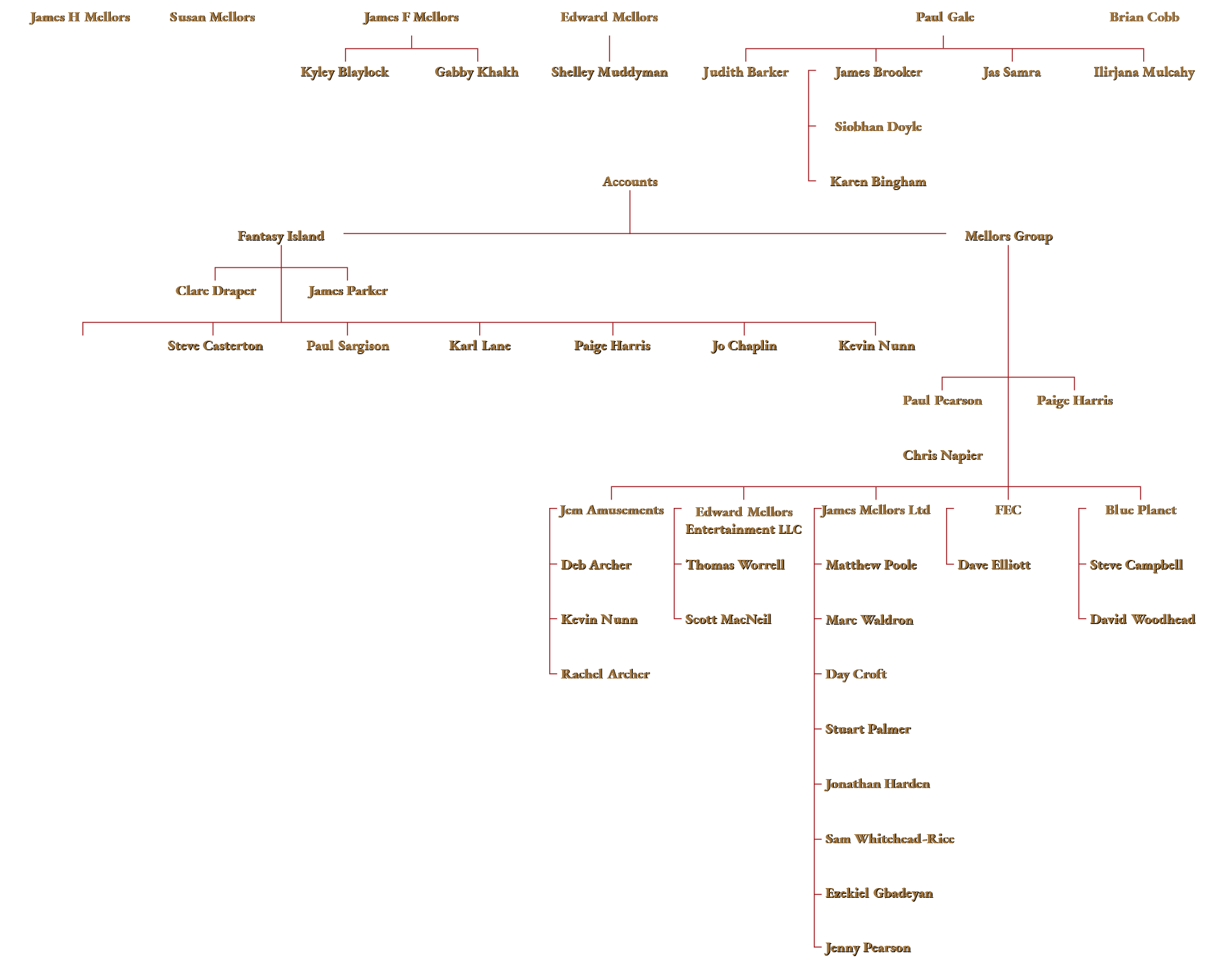 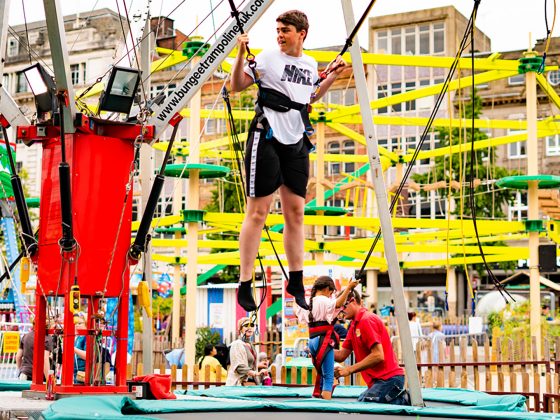 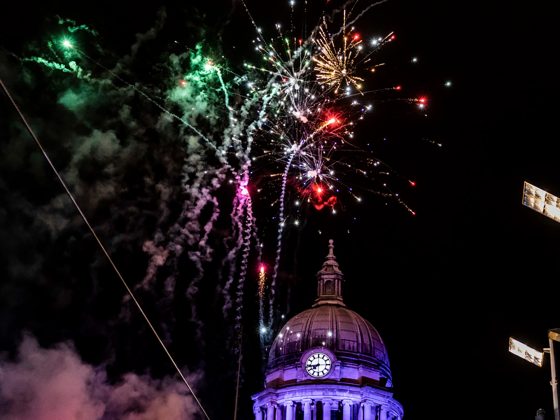 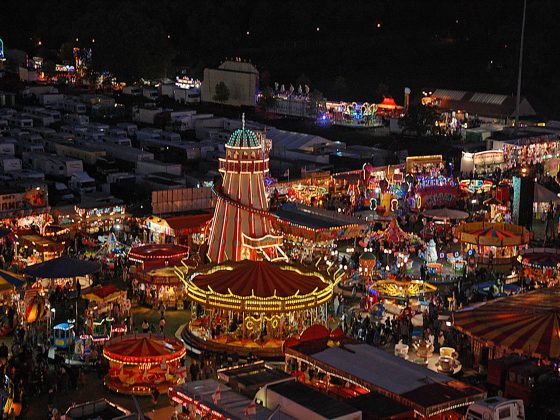 Login to Mellors Group Events
Reset Password
Enter the username or e-mail you used in your profile. A password reset link will be sent to you by email.